The 7th IDPASC/LIP Students Workshop will be held from 06th to 7th July 2022, at the Auditório da Reitoria da Universidade de Coimbra (near the Physics Department).

LIP and IDPASC PhD students are  expected to deliver a talk on their research. Registration and the submission of a short abstract is mandatory.

The programme will be announced as soon as possible.

For IDPASC Students with a grant from the programme (IDPASC-PT, PT-CERN and ProtoTera), transportation, accommodation and lunches will be covered, as well as for LIP PhD Students.

Transportation will be organized from Lisbon to Coimbra and from Coimbra to Lisbon. The bus will leave on 06th July at 08:00 am sharp (from LIP premises). We would be grateful if you could indicate your interest in the registration form.

In order to organize the accommodation, please complete the registration form, indicating your dates of arrival and departure and the type of room. Students will be accommodated in double rooms. We have booked rooms in three hotels : Hotel Ibis (baixa), Residencial Botânico e Hotel Mélia/Tryp Coimbra. The management of the rooms is done by the secretariat. You will receive a new e-mail with information about your reservation.

Due to a few cases of COVID, some students cannot come to the workshop. A remote Zoom meeting has been created to try to their participation on a best effort basis:

Please note that the possibility for discussion will be limited and that the in-person meeting will need to take priority in case of any connection problems or other. 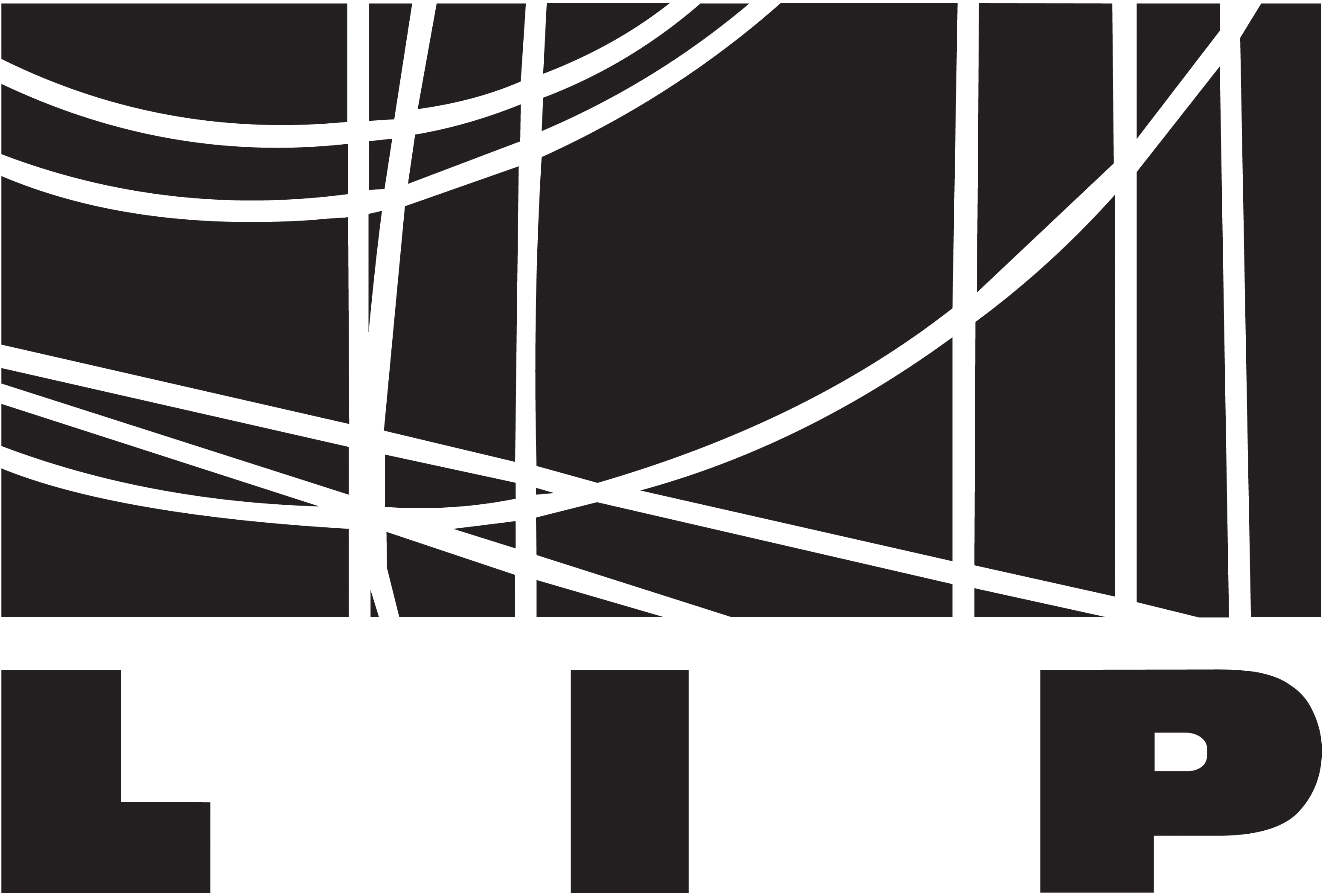