The presentations will be in English and open to the general public.

Abstract: After getting a PhD in Physics, I slowly moved, or drifted, or - according to some colleagues - degraded, into the history of science. In this presentation I will try to justify this curious turn of events. That is, I will show why questions in mathematics and physics of more than 500 years ago can still be interesting and challenging today. I will also show that there are still many open questions in the history of science, waiting for the right researcher to appear - a physicist perhaps?

Henrique Leitão is an historian of science. He is Senior Researcher at the Center for the History of Science (CIUHCT) and Chair of the Department for History and Philosophy of Science at the Faculty of Sciences of the University of Lisbon, Portugal. His research interests include the history of exact sciences in Europe from the 15th to the 17th century. He is also interested in the history of scientific books and collaborates regularly with the Portuguese National Library, in Lisbon. He heads the Scientific Committee in charge of the publication of the Complete Works of the sixteenth-century mathematician and cosmographer Pedro Nunes, by the Lisbon Academy of Sciences. He has also curated several exhibitions in Portugal. Henrique Leitão is member of various learned societies, including the Academia das Ciências de Lisboa (Lisbon Academy of Sciences), the Académie Internationale d’Histoire des Sciences, the European Society for the History of Science and the History of Science Society. 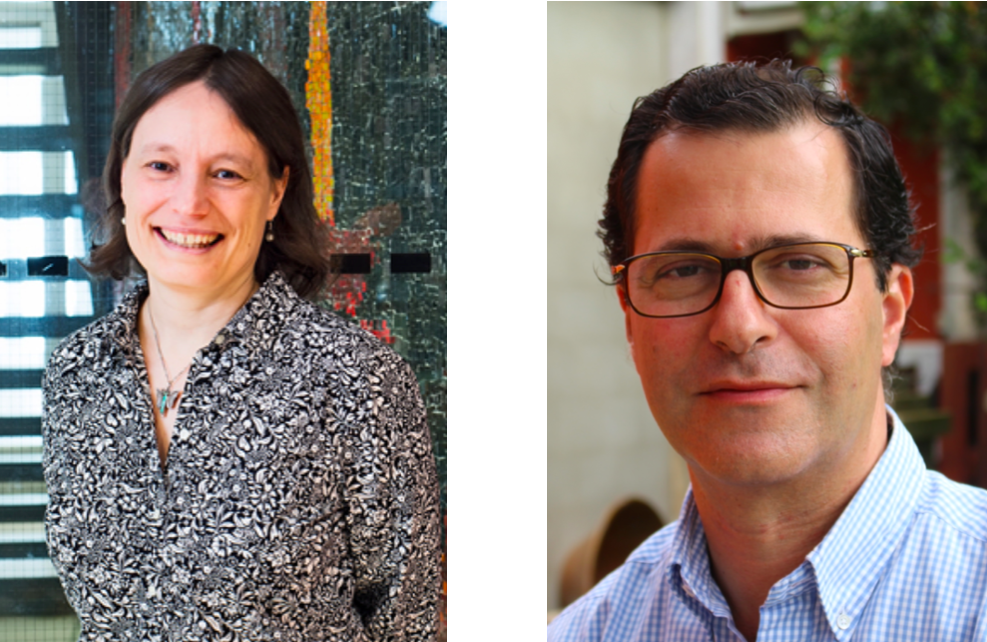 Abstract: One of the goals of particle physics is to explain the structure of matter at the smallest distance scales. For decades, the properties of the basic building blocks of matter have been investigated in ever greater detail. However, even today some profound but simple questions, such as the origins of dark matter in the universe, remain unanswered. The attempt to understand the material world around us in the simplest possible terms has involved ingenious feats of scientific sleuthing. Such fundamental questions are being addressed by using high-energy particle colliders. These energetic collisions provide, for a brief instant, the energy necessary to produce new forms of matter, as was done a fraction of a second after the big bang. This presentation will illustrate how we use the very large-scale colliders to probe the incredibly small, which can provide answers to questions on a universal scale!

Manuella Vincter is a Canada Research Professor of Physics at Carleton University and a Fellow of the Royal Society of Canada. Her primary research focus is with the ATLAS experiment at the CERN Laboratory in Geneva, Switzerland where she is the ATLAS Deputy Spokesperson. ATLAS is one of the defining experiments of its generation; its results help elucidate such fundamental questions of physics as the origins of mass and the existence of dark matter in the universe.