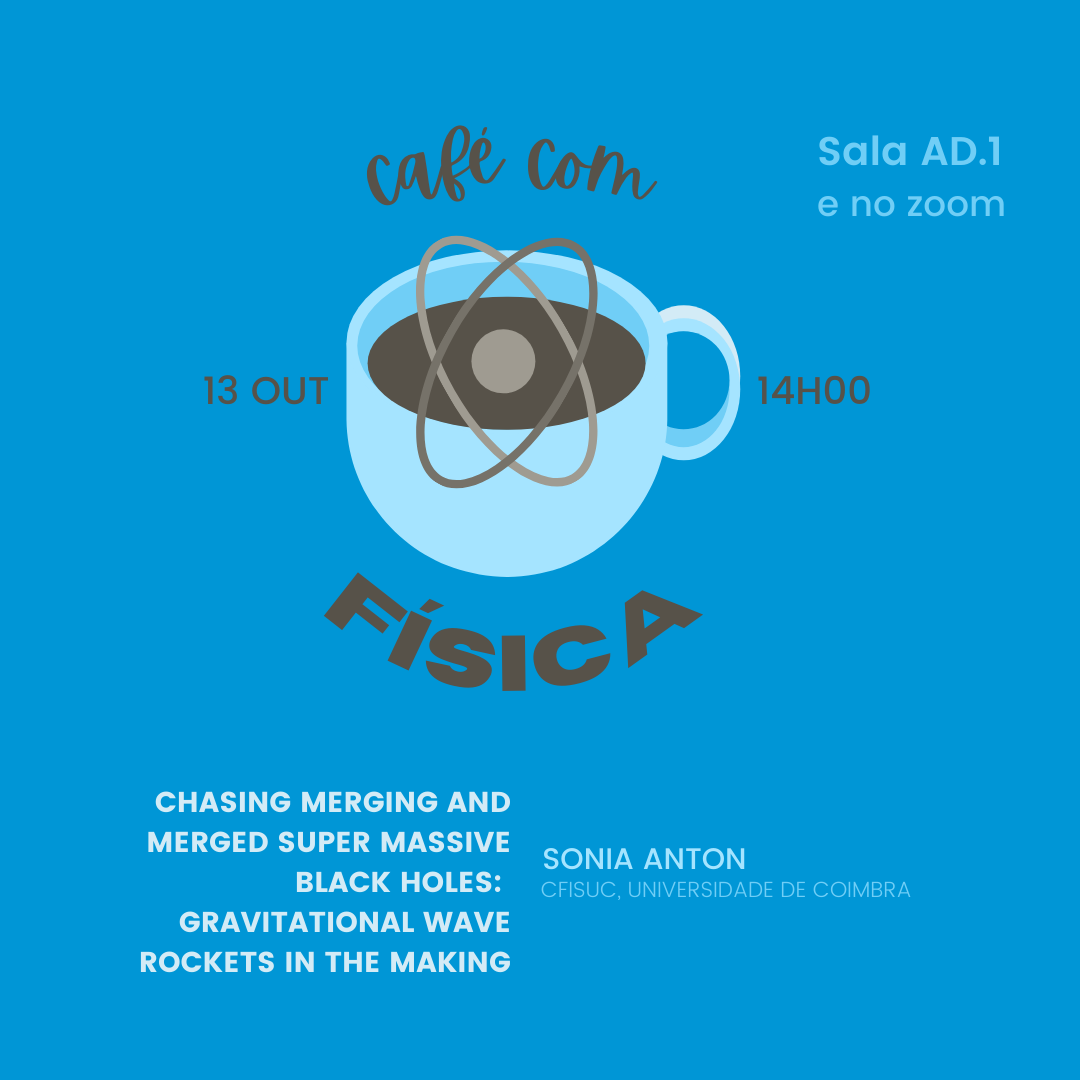 Massive galaxies and their associated supermassive black holes (SMBH) may grow in mass by the merging of smaller units, each with its own SMBH, and in this scenario systems formed by pairs of SMBH or recoiling SMBH are foreseen.  The number of known offset SMBH or binary SMBH systems is surprisingly small compare with what is expected from hierarchical evolution models. The fact that the number of dual systems (binary systems in their initial stage of interaction) discovered has been growing, hints to the hypothesis that many more of these systems might be around. We propose to explore different search methods, taking advantage of the new window of parameter space offered by  recent surveys, that go deeper in flux and astrometry accuracy, but also in the framework of those that will be offered by the new radio interferometer SKA.